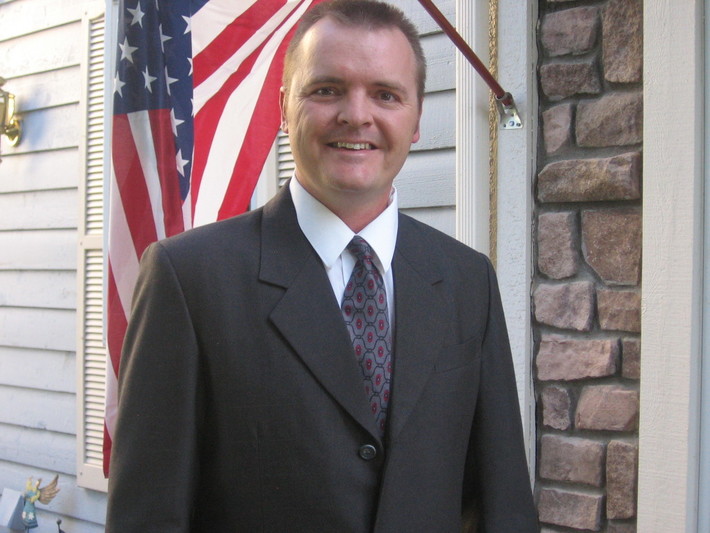 Fredrick Lindner replied to Fredrick Lindner's discussion If Facebook group is shut down and we need to meet
"I guess the first response to this latest lock down in there independent verification of the ICU capacities reaching critical capacities.  If the outbreak of C19 is as threatening as the governor indicates than there may be little recourse to…"
Nov 18, 2020

Randy Collins replied to Fredrick Lindner's discussion If Facebook group is shut down and we need to meet
"Fredrick, I got in. I like the idea and I am in! Randy"
Nov 18, 2020